In June 2016 Andrea had his debut on F. Abarth in F2 Italian Trophy with Monolite Racing Team (in middle of the championship) in Misano World Circuit; In the Final Standigs he got 2nd of his class.

He has been more than 10 years in Renault Sport Trophy races getting very good results.

In 2015 Rudi has entered in single seat races, and one year later he met Andrea Cola.

After the wonderful season 2016 with Andrea in F.Abarth, Rudi jumped in F.3 winning with him AMF F.3 and Fia-Cez F.3 Championship 2017. 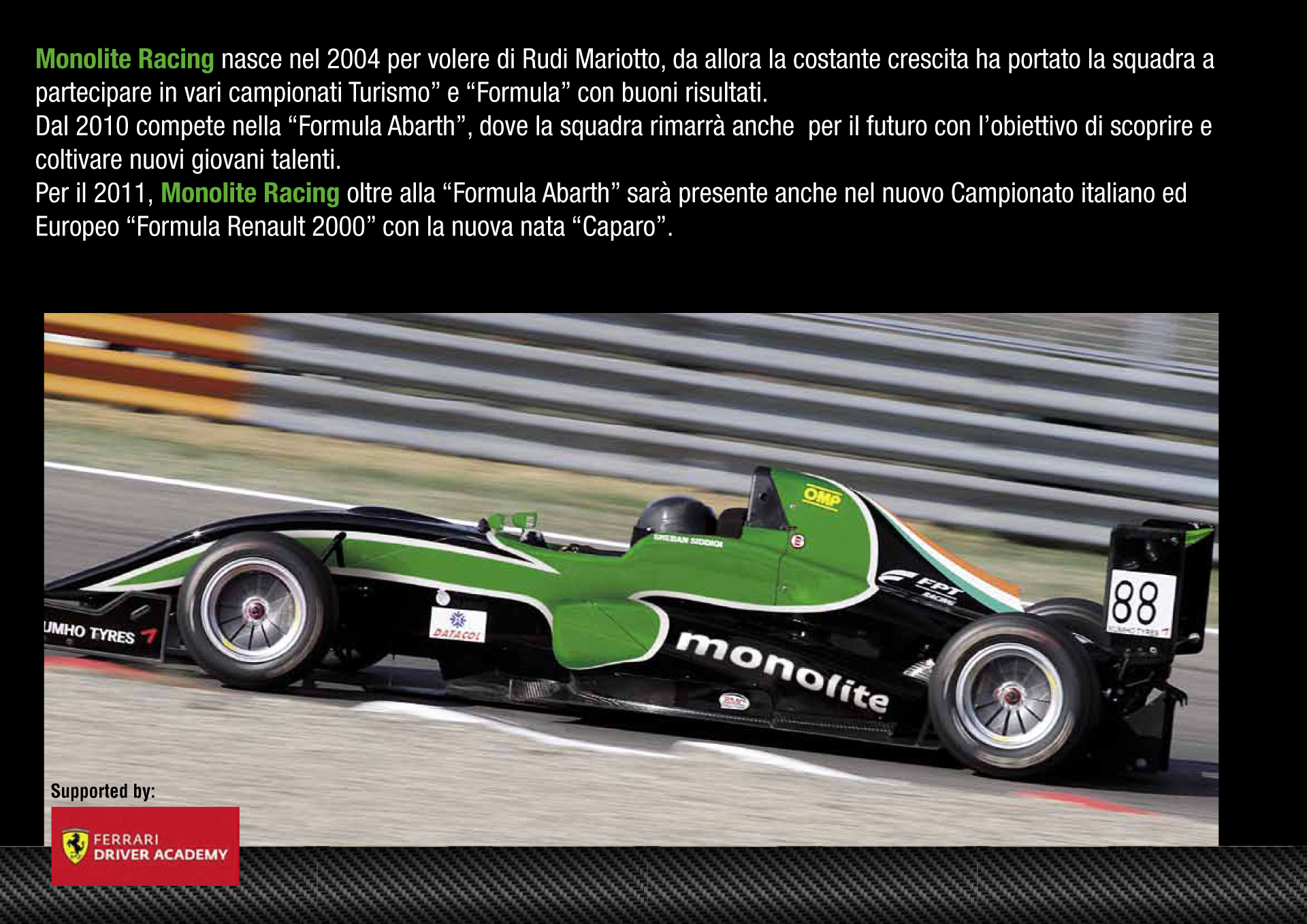 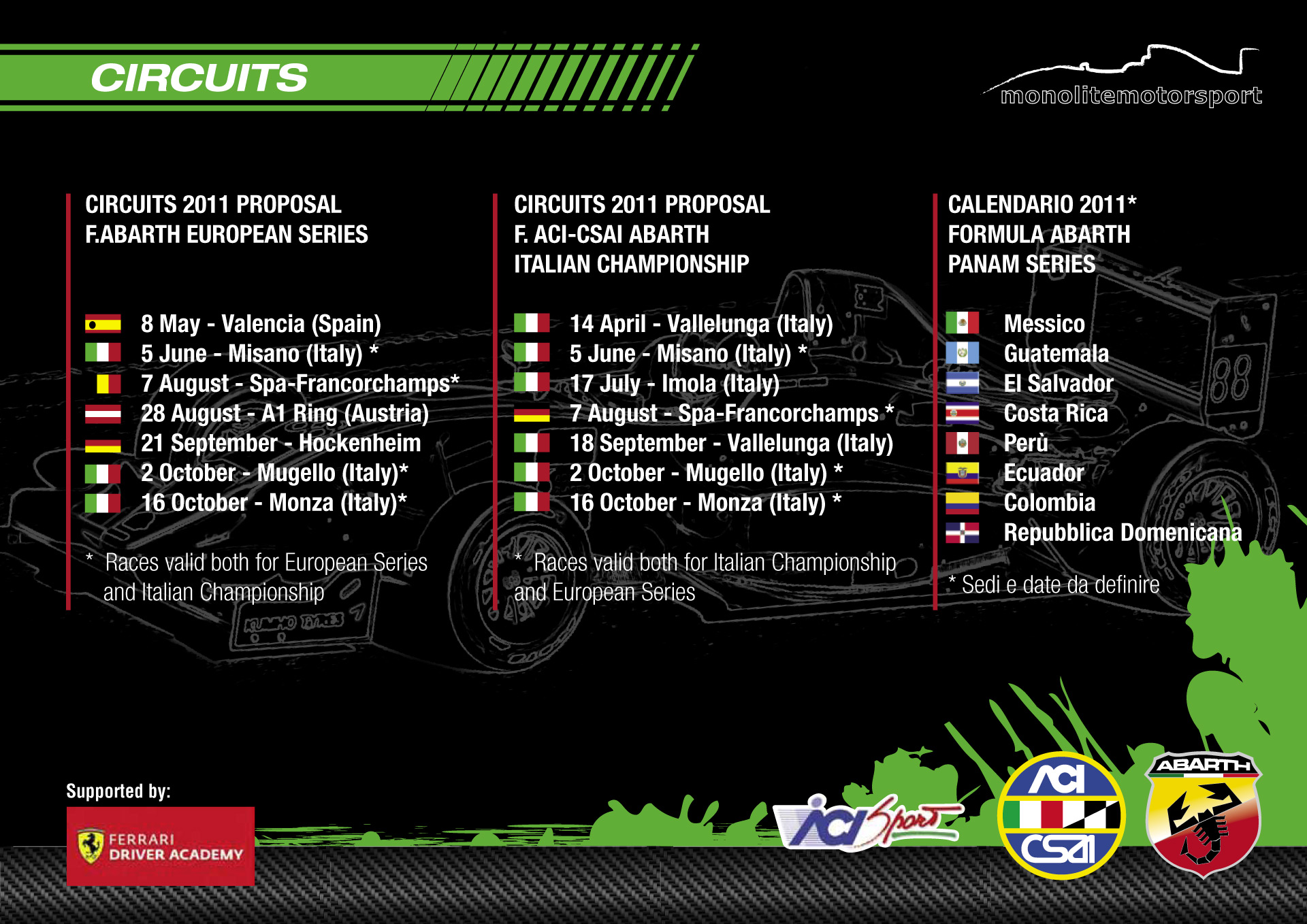 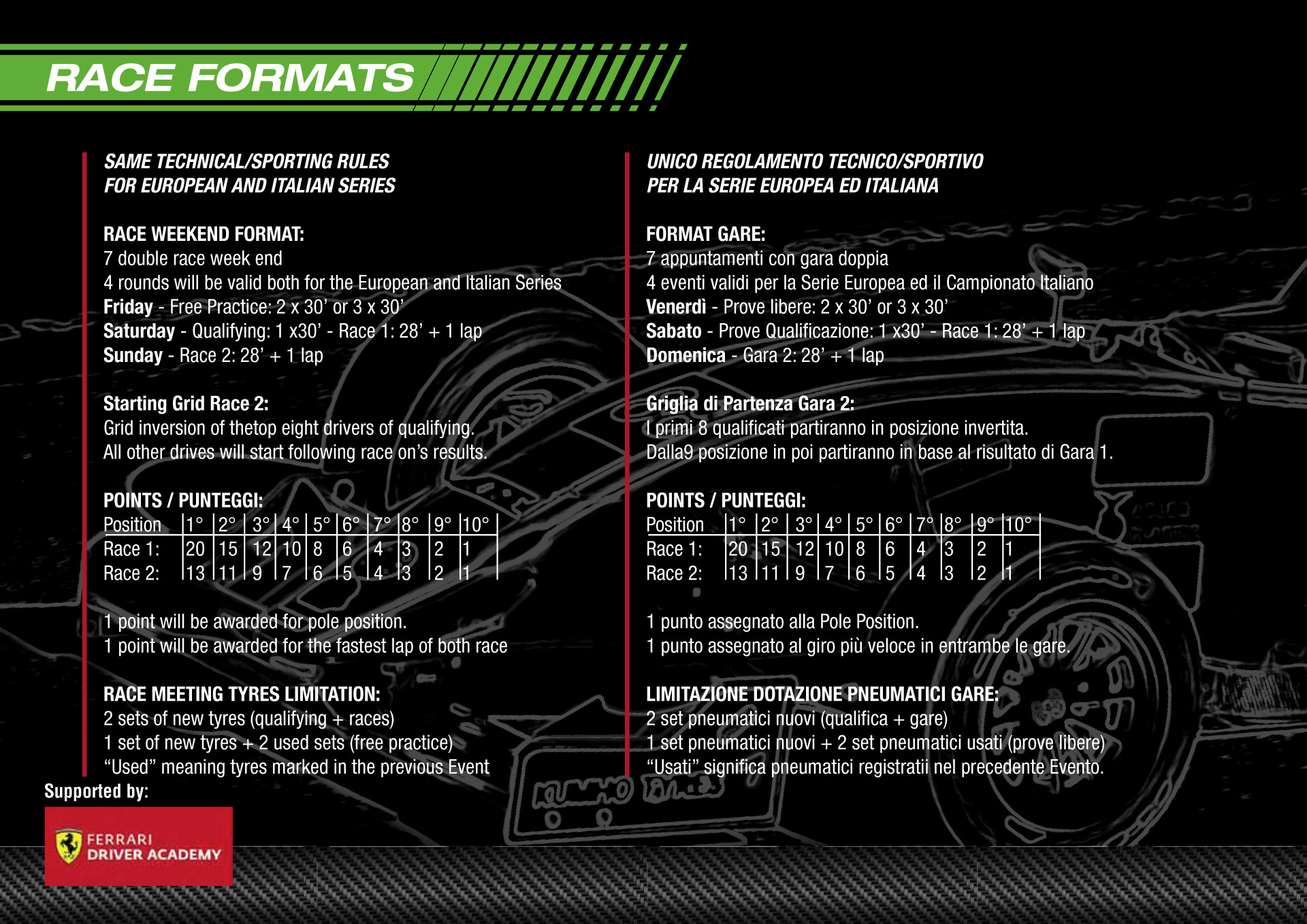 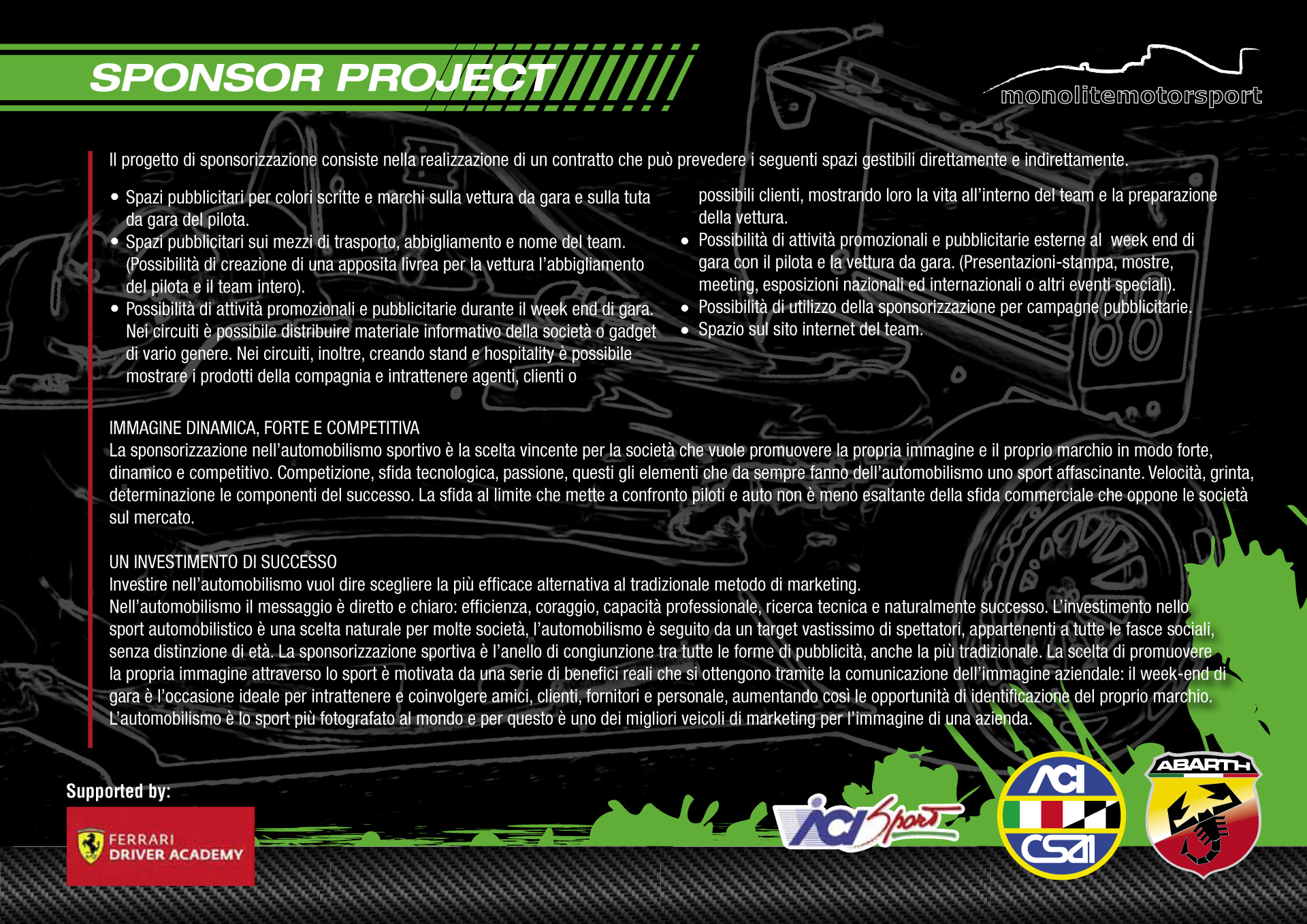 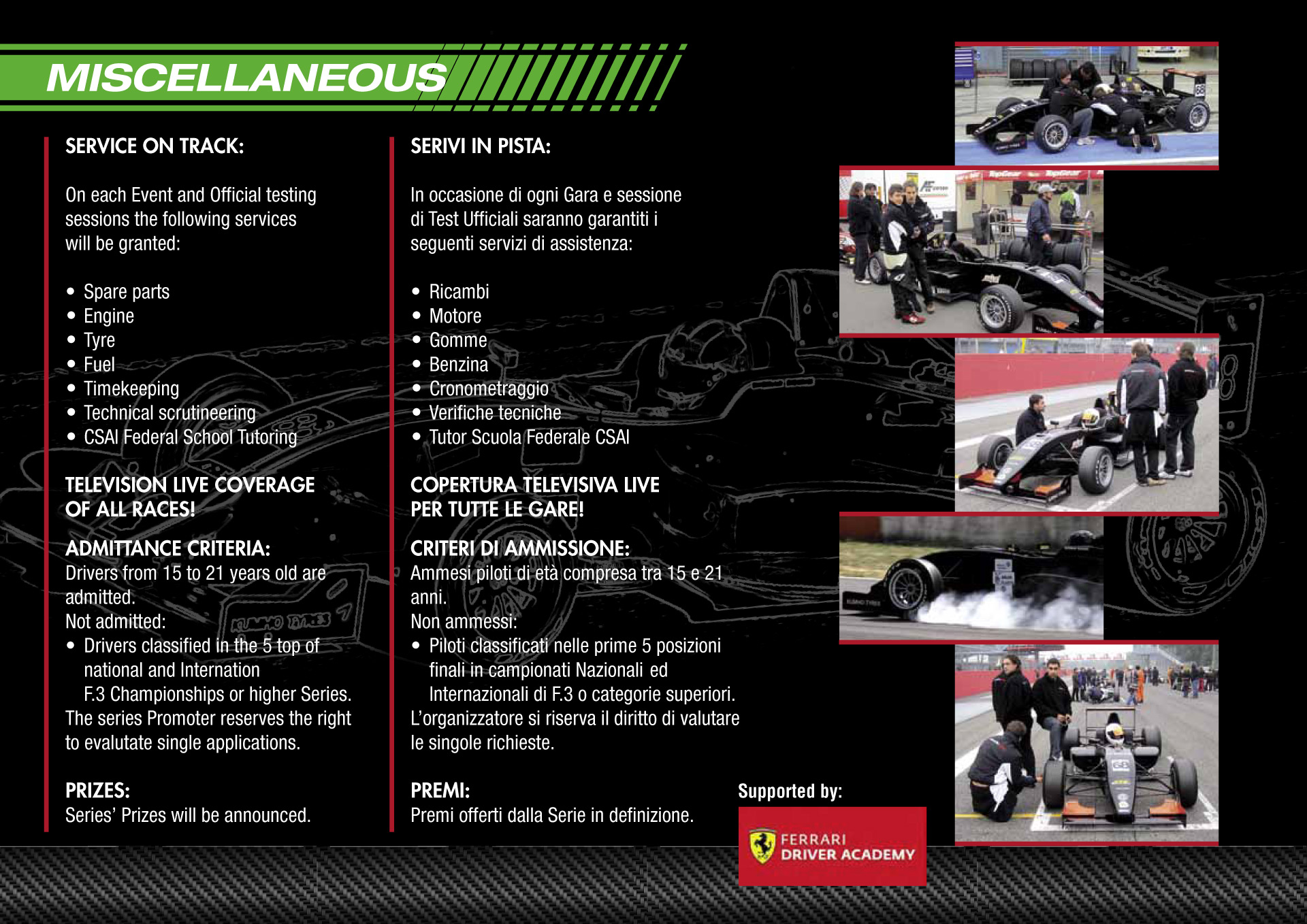 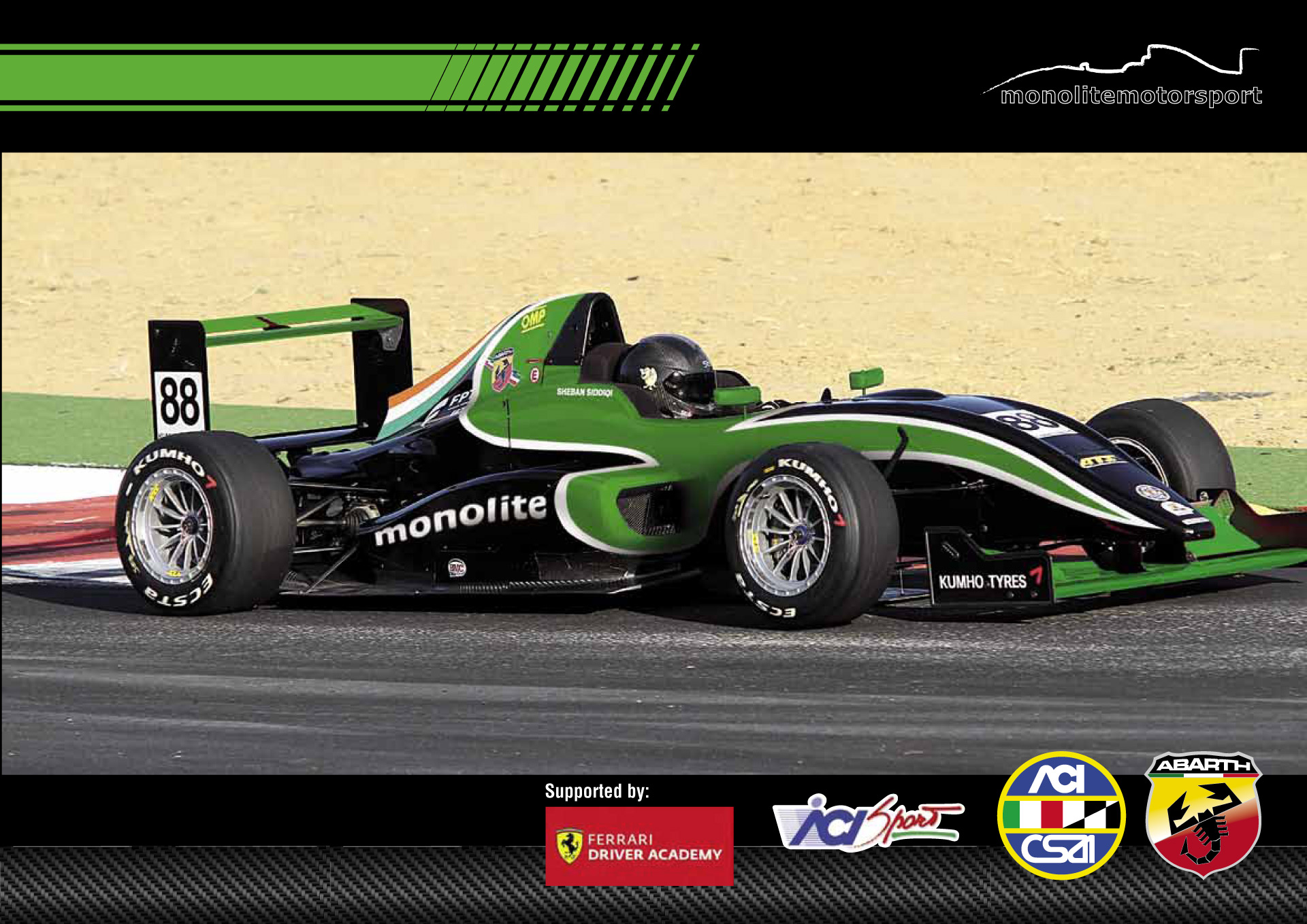 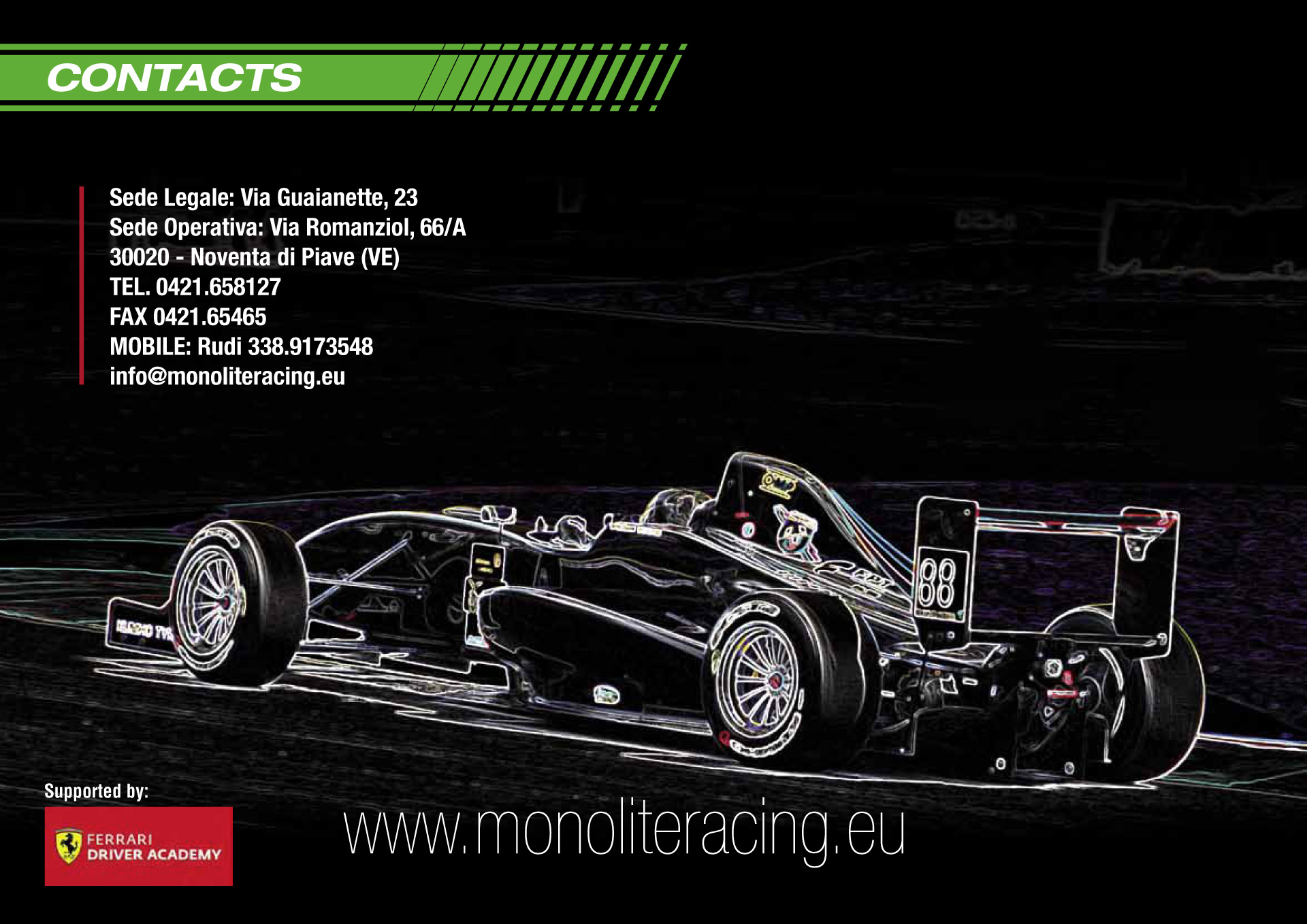