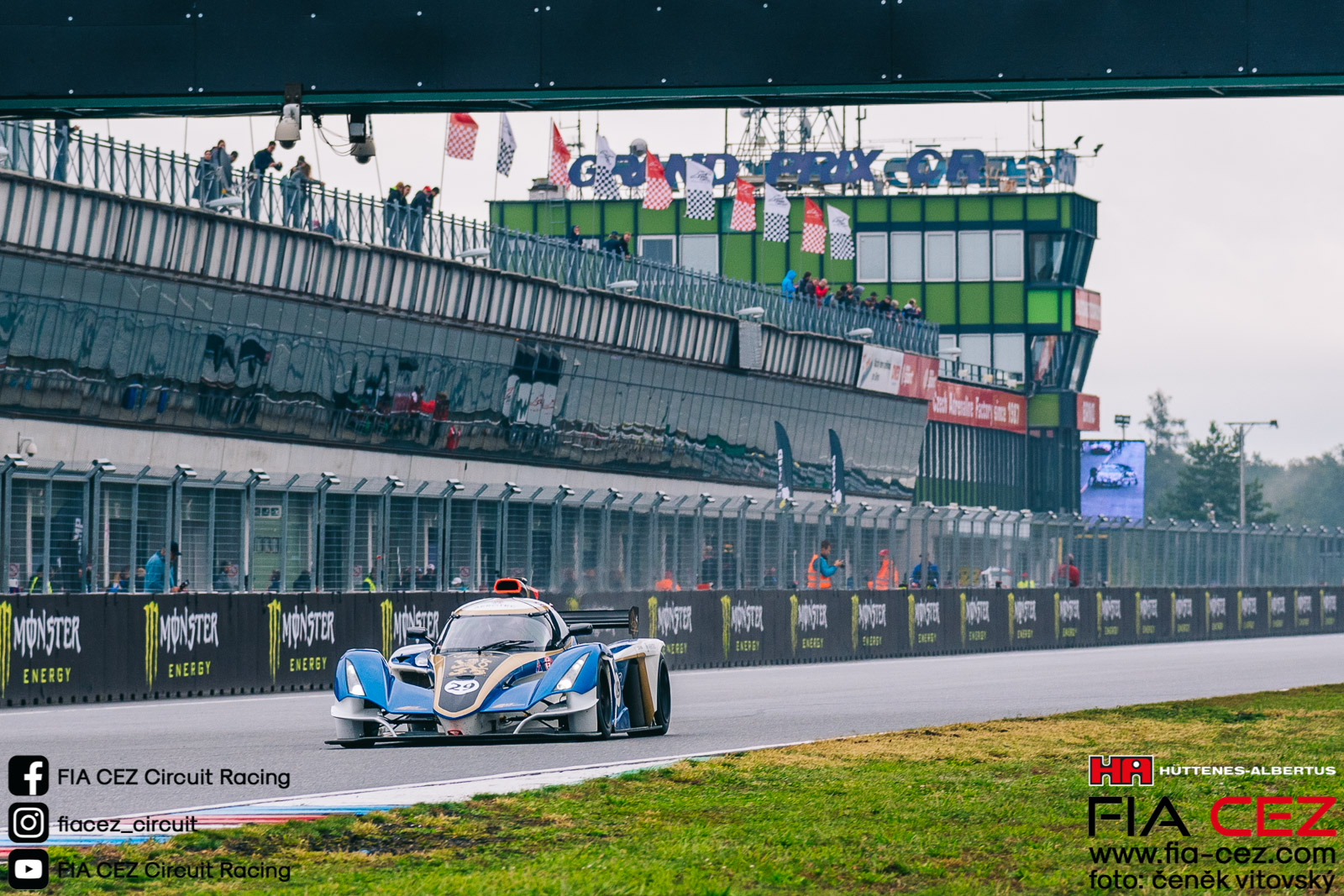 The second qualification of D4 + D5 on Brno racetrack belonged to Praga and Aleš Jirásek.  Richard Chlad jr., was the fastest with his Audi GT3 in D4 in front of second in D5 Petr Lisa with Norma LMP3.  Fourth over all and second in D4 was Mateusz Lisowski followed by Václav Janík.