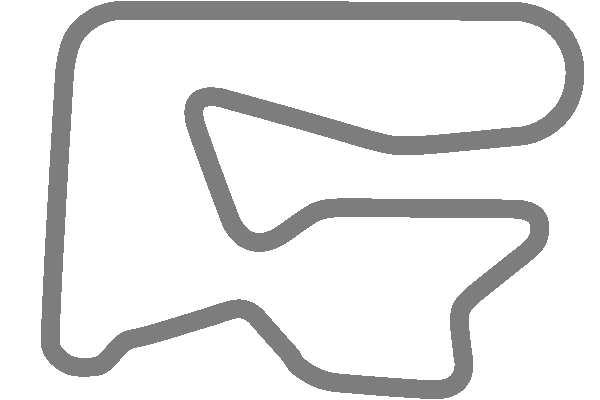 The endurance race in Poznan, thanks to Skalický’s mistake, turned to Olimp Racing’s absolute win.

Olimp Racing’s Marcin Jedlinski, who rode the race alone, won the race. Richard Chlad of the KaK Duck Racing team started the first part excellently and got ahead of the second Audi Olimp, with Mateusz Lisowski and Stanislav Jedlinski. Five laps before the end Skalický got a skid and a trip outside the track. Lisowski took the closer and the last lap and overtook Skalický that won second place for his team.